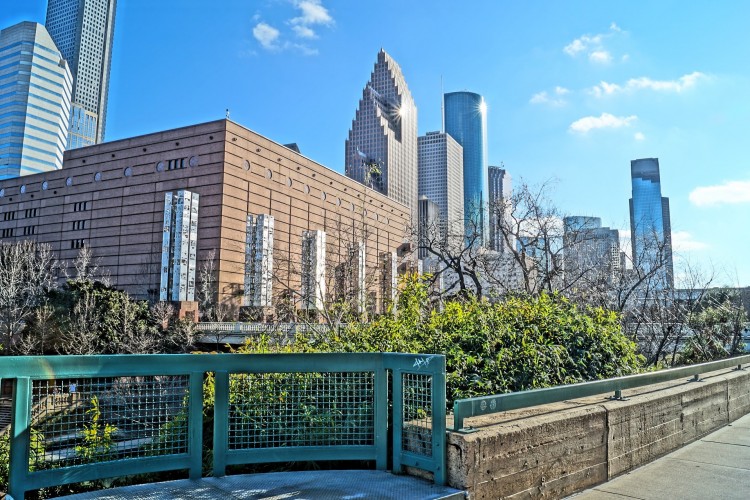 There is more to Houston than cowboys, oil, and oppressing heat. The fourth largest city in the country and the largest town in Texas, this vast metropolis offers so much in entertainment, education, employment, healthcare, and more. Houston is now one of the most popular moving destinations in the U.S. and customers moving here are keeping our long distance movers busy! Here are some reasons to pack up and move to Houston:

Whether you’re born in the United States or another country far away, you’ll blend right into the melting pot called Houston. The cosmopolitan city is even more culturally and racially diverse than New York. The people are also very accepting of others. Opportunities abound to discover many different languages, cuisines, and music. Speaking of food, you can find not only Mexican and Chinese, but Brazillian, Thai, German, and Greek. Of course, there is also barbecue, for which Texas is famous.

2. Low Cost of Living and Housing

Not only is Houston the highest paying city in the nation, its low cost of living makes it even more appealing than Northern California (which has high paying jobs, but also a higher cost of living). Unlike New York and San Francisco, Houston’s housing is relatively affordable and easier to obtain. The housing market keeps up with the growing population and demand. Whether you fancy living in a chic apartment downtown or a quiet suburb, Houston has it all.

When it comes to healthcare, Houston has the best medical facilities in the world. The Texas Medical Center has the largest collection of healthcare centers worldwide. Among the 13 hospitals are the renowned M.D. Anderson Cancer Center, Houston Methodist Hospital, University of Texas Medical Branch (UTMB) in Galveston, and the Texas Children’s Hospital, the best children’s hospital in the world. With 21 hospitals, eight academic and research institutions, four medical schools, seven nursing schools, three public health organizations, two pharmacy schools, and a dental school, no wonder several million people, including 18,000 foreigners, come to the Texas Medical Center for treatment.

One thing about living in Houston is you’ll never run out of things to do. It is home to four major sports teams, three world-class arenas such as Toyota Center, Minute Maid Park, and NRG Stadium, which draw famous musicians, comedians, and entertainers from all around. You can also find chic places to meet for drinks and socializing. Houston also boasts 370 parks – including skate parks – bicycle trails, and accessible playgrounds. If you love the nightlife, there is possibly Boheme Cafe in Montrose or nightclubs such as Ei8ht and Roosevelt on Washington Avenue.

Houston has at least 20 museums, all located within 12 miles of each other. The Museum of Natural Science features the Wortham IMAX Theater, Burke Baker Planetarium, Cockrell Butterfly Center, and both permanent and traveling exhibitions. The Rice University Art Gallery is the only university museum in the country dedicated to installation art. The sobering Holocaust Museum pays homage to those who died during such a dark time. The Houston Center for Contemporary Craft is solely dedicated to high-level craft involving glass, fiber, clay, metal, or wood. There is even a Children’s Museum with hands-on activities.

With the low cost of living, multitude of museums, vast array of ethnic eateries, and the world’s best medical facility, it is no wonder so many people are moving to the Bayou city.

Moving is Easier at Chicago Cargo!

Chicago Cargo is a nationwide moving company offering local and interstate moving services across the U.S. We were started by two brothers in Chicago who wanted to make moving a better experience by offering transparent, affordable pricing and friendly professional experience. We started 10 years ago, with one run-down truck and have since expanded our fleet to include dozens of trucks and 100+ employees. Though most of our operations are in the Midwest, we do offer nationwide services. 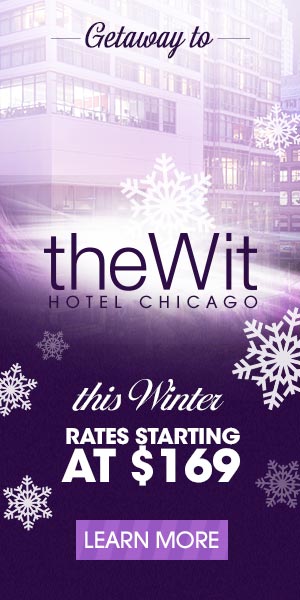